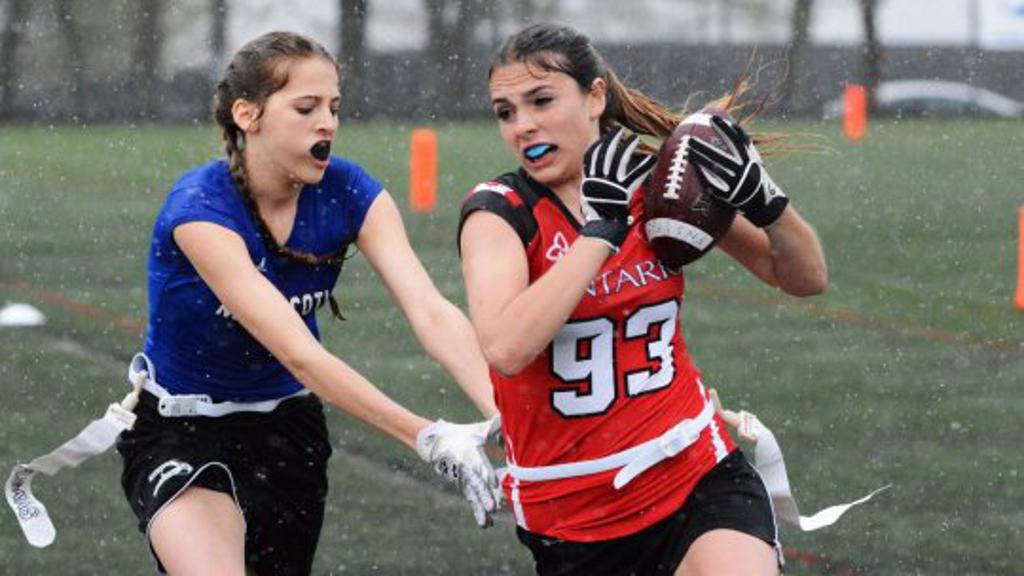 Hamilton, Ontario – Brian Hemming has been named the new Head Coach and General Manager for Female Flag Football with Ontario Football. Brian has an illustrious storied career through football in Ontario that began in 1968 with the Burlington Minor Football Association (BMFA).

Brian has achieved great success coaching in football and has been a key contributor to the growth of non-contact football within the province. He is a co-chair serving on the Ontario Football Non-Contact Task Force and is working to increase non-contact involvement/exposure for the 2021 Grey Cup Festival.

“Brian has been a trailblazer not only in non-contact football development but also in growing female participation in the sport. The combination of Coam Hemmings program building and high performance coach experience positions him perfectly to lead our female Flag team Ontario program into the future.” said Aaron Geisler, Executive Director Ontario Football.

Brian was a leader in putting forth the first all-girls flag football team to play organized football within the BMFA and was quite successful, managing to beat an all-boys team in only their third ever game. This initiative helped open the door for female non-contact football and since then there has been an ever-increasing focus on programming for females with female participation at an all-time high and continually rising. Hemming was also the Head Coach for Team Ontario Female Flag for four seasons from 2016-19 and the team had great successes at Nationals bringing home several medal finishes.

“I’m thrilled and excited with this opportunity to help steer our Team Ontario Ladies flag Football program. I look forward to working with our coaching staff toward our goal of athletes developing the athletic and personal skills involved in team sport in a highly competitive environment. Our team will strive to instill excellence in performance, integrity and a true sense of the sisterhood/brotherhood of amateur sport” says Brian.

Ontario Football is excited for the passion and experience that Brian brings to the game of football and are excited for him to lead the Team Ontario Female Flag program.

Brian finished by saying, “Thank you for the opportunity, I’ll do all that is within my power to live up to your hopes and expectations. See you on the field”.

No comments to show.