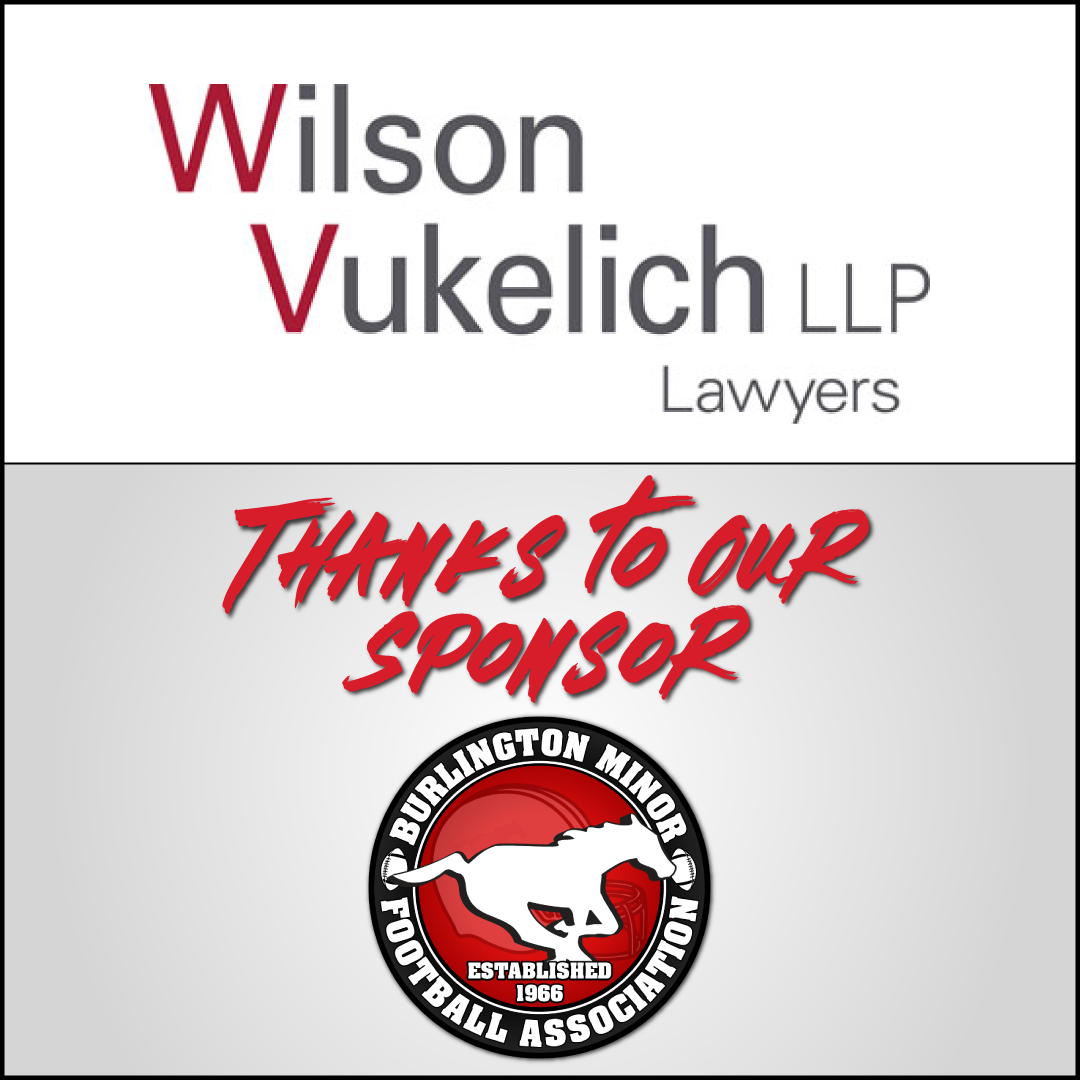 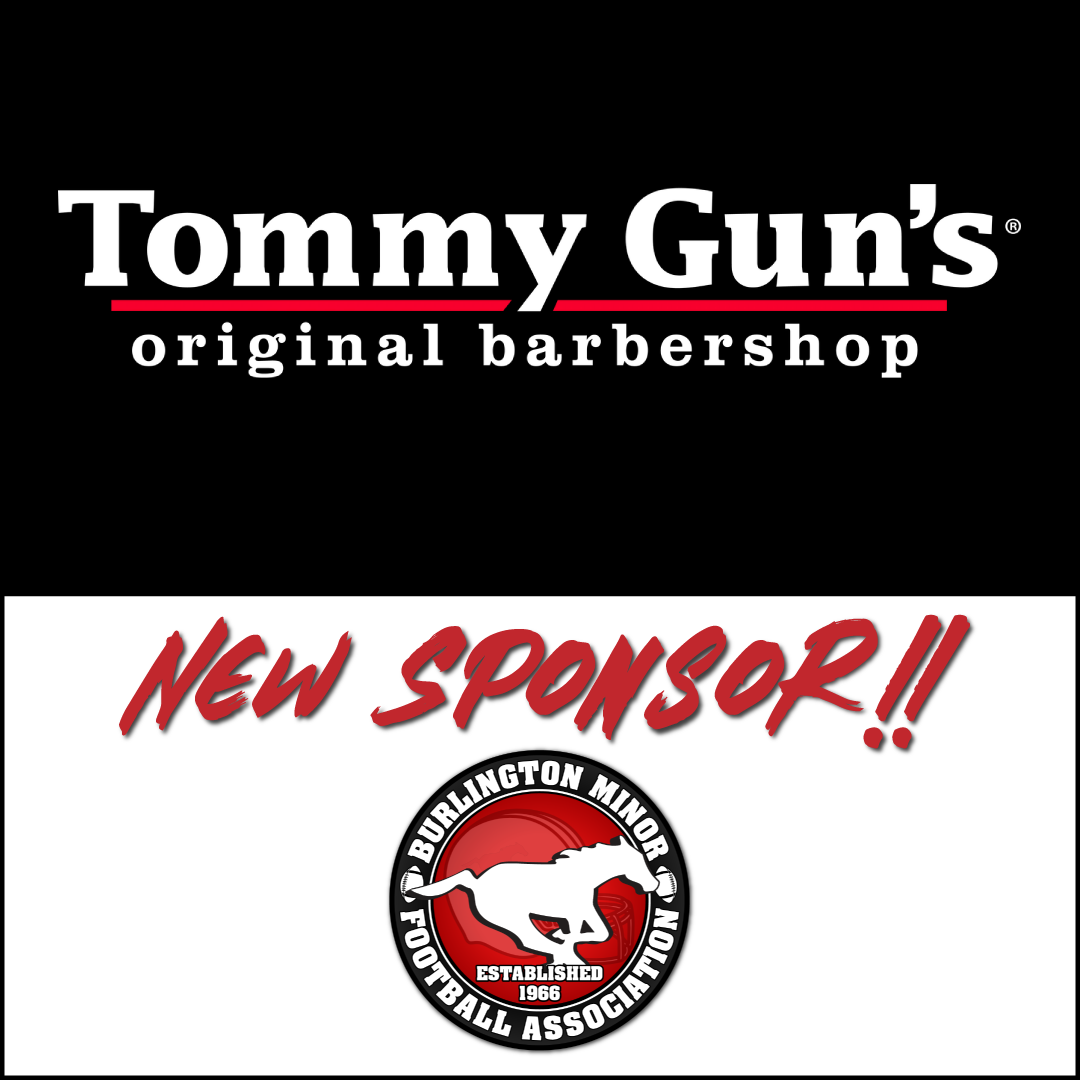 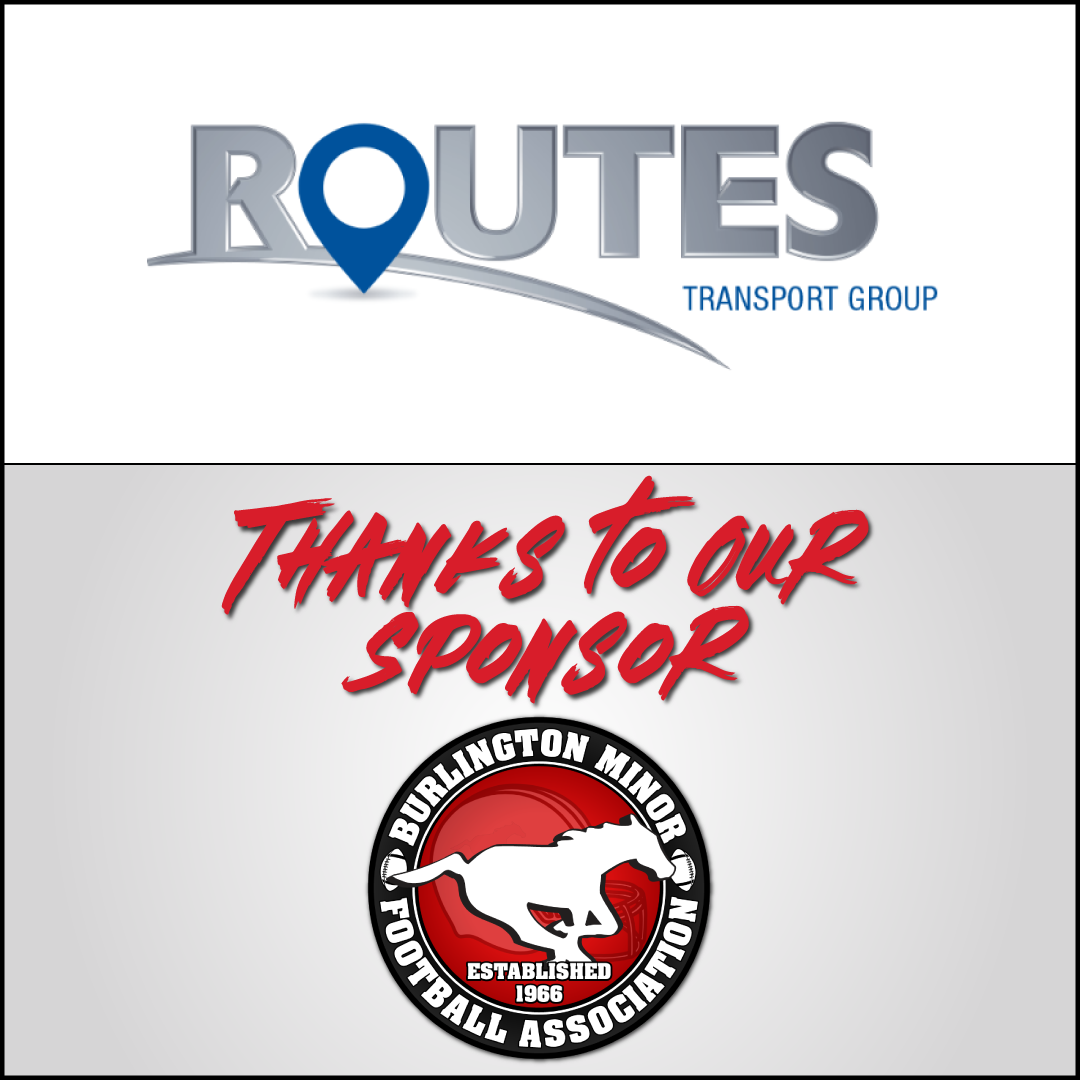 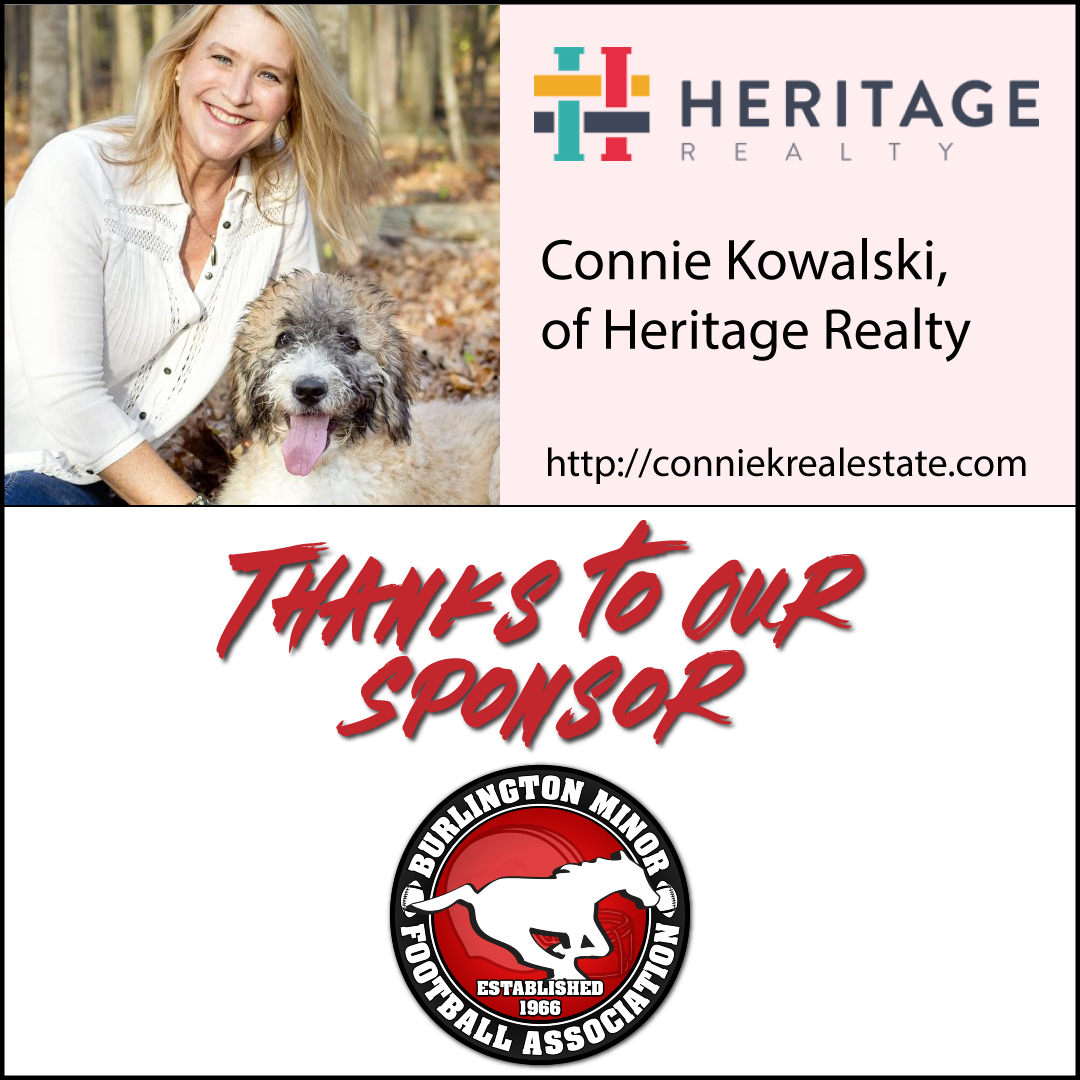 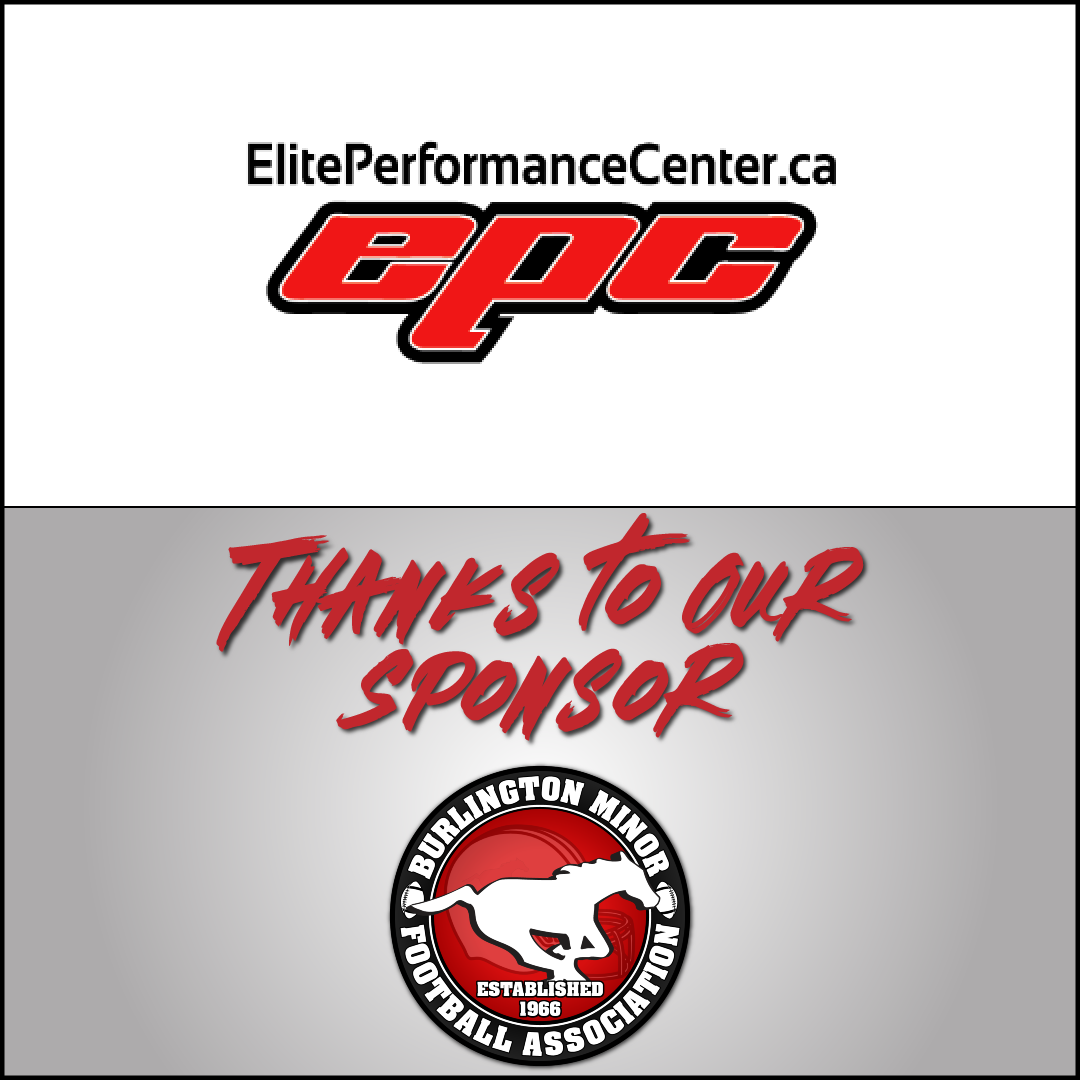 The Stampeders registration for the upcoming season of the OSFL is now open, and we’re excited to announce that we will also field a team that will complete in the u10 Atom division this summer in addition to the other four divisions.

The registration fee for tryouts is $200 this year, which includes the training camp in April, as well as several indoor dome sessions over the months of February and March.  All equipment is provided with the exception of a girdle.  Players who wish to use their own equipment will need to have it inspected by the BMFA Equipment Manager, John Metcalfe prior to participating in contact.

Or one of the head coaches:

We are always looking for individuals who are willing to give their time to coach and there are always opportunities to join a coaching staff. In particular, we are looking for a u10 head coach and assistant coaches for the u10 team and for teams at all levels. Anyone interested in giving their time can fill out the application form by clicking here.